Home LifeTwenty Two Shitty Things That Will Happen in Your Career 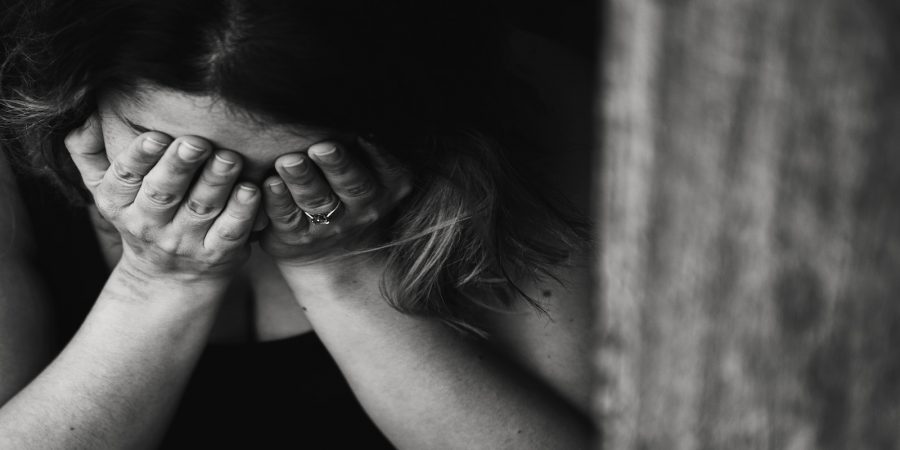 My usual attempt is to write positive posts. However, over the last two years, one of the things that has stumped me in my coaching sessions is how the Coachee is surprised and depressed and freezes when something shitty happens in his – her career. I gently remind them that The Law of Averages is one of the most universal truths. The location and environment and decade may change, but human behaviour never changes. Shit happens. Unerringly and regularly. Thats Nature’s Grand Design at work.

Being aware of the crappy stuff that can happen will help us take it in our stride and take better action to handle it and move on with calmness and focus and minimal stress. As the cliche goes, its not what happens that defines us. Its how we react to what happens that makes us who we are.

It does not matter what your age, gender, designation, job description, function, contacts, professional qualification or level of saintliness or crookedness or devilishness are. It also doesnt matter whether your attitude and drive is that of a hyper achiever who will be CEO at 40 or you are a whiny and low energy corporate trundler who will retire as a Deputy Assistant General Manager at 60. Regardless of who you are, ALL of the following shitty things will probably happen at least once over the course of your 35 year career.

The idea is not to be a cynic but to be a realist. I repeat, Shit happens. Fortunately, if we are aware of what could potentially happen, then our effectiveness in accepting and handling it going forward would improve.

After all, the golden rule of life is BALANCE. Its about being positive and hoping – attracting – working for the best AND at the same time, being a realist and expecting – having a Plan B for the worst (take that, Rhonda Byrne !).

And just for the record, many wonderful things will happen in the course of your 35 year career as often as shitty things do. And that shall be the subject for another post on another day.

Subrat is an Executive Coach and an ardent student of the 5X philosophy. He has worked in the corporate world for over 24 years in various positions, including CXO for > 8 years. He has spoken at various seminars. He has formally and informally coached over 100 people. He seeks to learn all the time as he assists those he coaches to improve their lives in multiple ways. 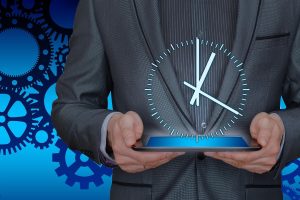 Technology is both boon and bane. No doubt that the[...] 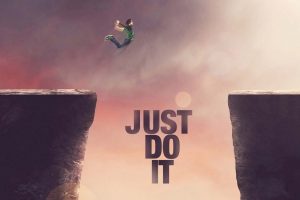 How to Stay Motivated on Your Entrepreneurial Journey I Credits: alliswall.com

How to Stay Motivated on Your Entrepreneurial Journey

Being an Entrepreneur and making lot of money, name and[...] 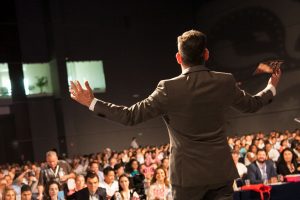 How to Communicate Effectively

Being an Effective Communicator is rated as one of[...]