Home SuccessWhat are the Stories Around You? 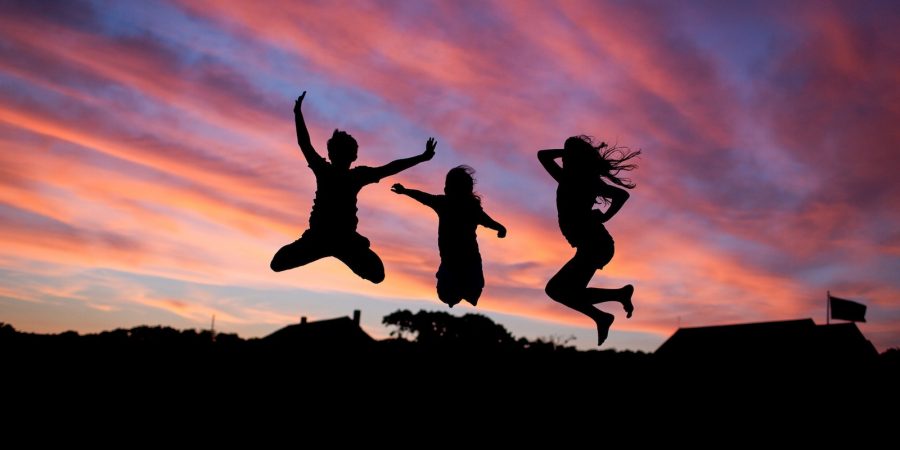 Each person is a brand and stands for something. Even if you are a colourless and bland person and stand for nothing, that’s still something.

Sanjoy Mukerji, my boss for a few years, a mentor for many more, and a colleague for more than half my career is one of the most intense, hard working and committed people on this planet. Most people who know him have stories to tell. One of the most popular stories around Sanjoy is the Sathariya trip.

Sometime in the late 1990s, Sanjoy was an Engineer in PepsiCo, responsible for setting up and running beverage factories and ensuring that they produced quality products on time, on spec and as needed by the market. At some stage, the senior leadership at PepsiCo, specially another intense gentleman named PM “Suman” Sinha, identified Sanjoy as a rare talent who was wasted in a purely functional role and promoted him into a General Management role, as the Regional Head of the dusty North Indian state of Uttar Pradesh (UP).

One of the poorest states in India, soft drink consumption in UP was predominantly on-premise (at the retail store location) and impulse-based (decision to buy and consume made at point of purchase, and driven by the weather – the hotter the weather, the more the sales). The result ? Most product was consumed in the hot summer months. April and May accounted for over 50% of sales. If you added the two shoulder months of March and June, another 30% got sold. So, four months accounted for most of the annual sales. In management jargon, ‘seasonality was skewed’. Resultantly, the entire business was geared towards these four months and the system was supposed to work 24×7 to ensure that this crucial window for business was leveraged.

Back to the Sathariya story. It happened sometime in April. Peak season. A gentleman from national headquarters, let’s call him Surya, had flown in to meet Sanjoy and his team at Lucknow, the regional headquarters. He landed at Lucknow pre-lunch, and post the usual “conference room” discussions with Sanjoy and his team, they left for Sathariya, a five to six hour drive from Lucknow, at about 6pm. In the car were three persons – Sanjoy, Surya and Sanjoy’s designated driver.

As they left Lucknow, Sanjoy casually told Surya that he had set up a few small meetings on the way. Considering the late hour, Surya assumed that these would be one or two minor interruptions and what should be a six hour journey would probably take seven.

They reached the location of the first meeting. This meeting was with the CSE (Customer Sales Executive) of the town that they were passing through. Sanjoy spent about twenty minutes chatting with him, asking him about Sales, the Distributor relationship and any support the CSE required. Sanjoy’s tone and tenor during the meeting was one of motivation and support. He patted the CSE on the back for a job well done, and they left. Till the next town and the next CSE. Over the course of the next eight hours, they stopped at seven towns, and met with CSEs at each.  The last meeting with a CSE was at 230 AM. And they finally reached Sathariya at 330 AM.

This story about Sanjoy has been told and retold many times, and has helped in establishing the Sanjoy Mukerji brand as someone who is intense, hard working, committed, empathetic to the frontline, walks the talk and sets an example through his actions.

A mission critical project failed. Everyone in the team had given it 110%. But success was elusive. The National Sales Head was coming down to review the project. Everyone expected a fiery meeting.  Maybe a few jobs would be lost. The National Head, let’s call him Karan, asked a few incisive questions and then asked the team, “Why are you guys looking so stressed ? Why are your shoulders drooping ? You did your best, you were true to yourself, and so what if we didn’t get the exact results we wanted ? Tomorrow is another day !”.

And Karan cut the presentation short, saying that “the past is for historians and accountants, lets create the future”. For the next two hours, Karan briefed the team about the next launch, which in terms of scale and complexity, was a multiple of the first project (which had failed). Karan did not say a word about his expectations from the Regional Team or put any pressure on them or mention the recent failure. Three months later, he was back again in the same room in the same Region to celebrate the scintillating success of the second project.

Another person, let’s call him Arjun, joined a Region at a senior level. As Arjun went around meeting various teams as part of his induction, he gave long and intense lectures dissecting every part of the business and his thoughts and solutions for the problems and opportunities facing the region. Everyone who listened to him was floored. Hopes and aspirations were raised. However, as the months passed, Arjun focused his entire energy on managing his bosses at Headquarters. His ability and desire to execute or follow things through or motivate and task his team or support them with the necessary resources did not match his flowery speeches. This got exposed over the next year. Business results were poor. The following year, he gave a closed door presentation to the national team which was deeply concerned about the performance of the Region. Arjun’s presentation was peppered with many references to his predecessor’s faults and the poor quality of his team members and how the damage was deep rooted and cancerous. Essentially, he washed his hands off the Region’s performance and did everything he could to protect his own career. Unfortunately for him, the discussions leaked, the word spread, and he lost the respect and support of his team.

My question for you is, “What are the stories around you ? And what do they convey about you as a leader and as a person ?”

Subrat is an Executive Coach and an ardent student of the 5X philosophy. He has worked in the corporate world for over 24 years in various positions, including CXO for > 8 years. He has spoken at various seminars. He has formally and informally coached over 100 people. He seeks to learn all the time as he assists those he coaches to improve their lives in multiple ways. 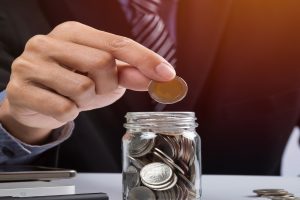 Apparently, money makes the world go round (it doesn’t actually,[...] 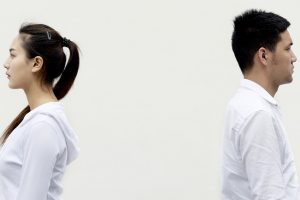 How to Strengthen Your Struggling Relationships

All relationships go through different phases, there will be good times[...] 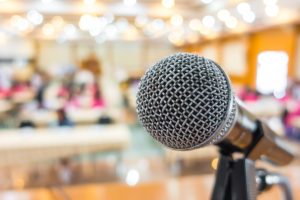 Be an inspiring leader I The Inspired Talks

How to be an Inspiring Leader

Leadership is one issue on which the only consensus is[...]